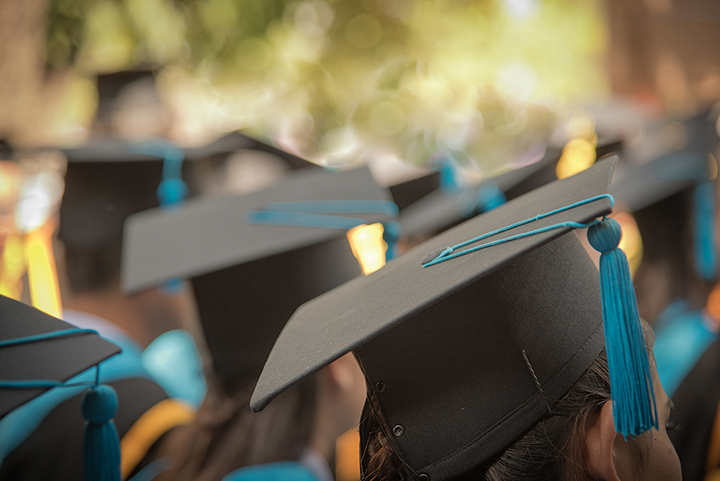 By Ark MediaSeptember 26, 2022No Comments

Theodore Roosevelt said nothing worth having comes easily, but there are always those, that despite being offered an opportunity afforded to few, who will seek the ‘easy’ way out to ensure their needs are met – even if that means they have to cheat.

The evidence of systemic cheating by international students at Australia’s higher education institutions has become too big to ignore.

Over the past five years, multiple reports have emerged surrounding the proliferation of so-called “contract cheating” by students who pay others to complete their assignments and examinations on their behalf.

A culture has been created whereby students believe they have a right to purchase the qualification they have paid for, rather than earn it, often for the purpose of gaining permanent residency. And in the process, both entry and teaching standards are being destroyed in a bid to keep student numbers (and profits) flowing.

Investigations over the years have exposed systemic student visa fraud, that include secret filming of candidates having their tests being fraudulently completed by “fake sitters”.

In 2018, the ABC’s Four Corners’ ran an expose on cheating by international students, with one university lecturer claiming half of their students had plagiarised their work, then dozens of international students across New South Wales were busted engaging in an elaborate cheating racket, prompting a strong rebuke from the Independent Commission Against Corruption.

In July 2019, the Australian Financial Review reported that “cheating has spread like wildfire” across Australia’s universities, driven by international students. Indeed, a recent report by the Joint Parliamentary Inquiry into efficacy of current regulation of Australian migration and education agents claimed such agents were behind around three quarters of all international student enrolments at Australian tertiary institutions and documented various allegations of unlawful and unethical behaviour.

Contract cheating activity, if left unchecked, poses a significant threat to the integrity and reputation of Australia’s higher education sector, both domestically and internationally, and ultimately to our way of life.

In 2020, Anthony McClaran, CEO of the Tertiary Education Quality and Standards Agency (TEQSA) vowed to tackle industrial-scale contract cheating, stating that the real victims are Australian students who’ve had the quality of their education eroded.

“International students should be here to study, not as a means of getting a backdoor work visa and permanent residency,” he said.

Treat cheating at its source

Australian companies can no longer trust that a university graduate is who they claim to be. Did they pass their studies fair and square, or did they cheat their way through university? The ultimate solution is to treat the problem at its source by targeting a smaller intake of higher quality students, including by:

International education needs to become a genuine export industry rather than a people importing immigration industry.

Unfortunately, at this stage, the new law is aimed at those who provide and advertise cheating services and not at students. Students who cheat will continue to be subject to institutions’ own academic integrity policies, processes and academic sanctions, but this won’t always be the case.

Theodore Roosevelt also said: “In any moment of decision, the best thing you can do is the right thing”.

So, don’t cheat. The risks far outweigh the benefits, now and in the future.

There’s always support if you need it

On a more positive note, if you’re in difficulty then engage with the university’s support services. There are options to extend deadlines, get financial help, defer, transfer course, or transfer university. Tackling such problems can feel harder than the easy fix of a shadow author, but the consequences are far worse.