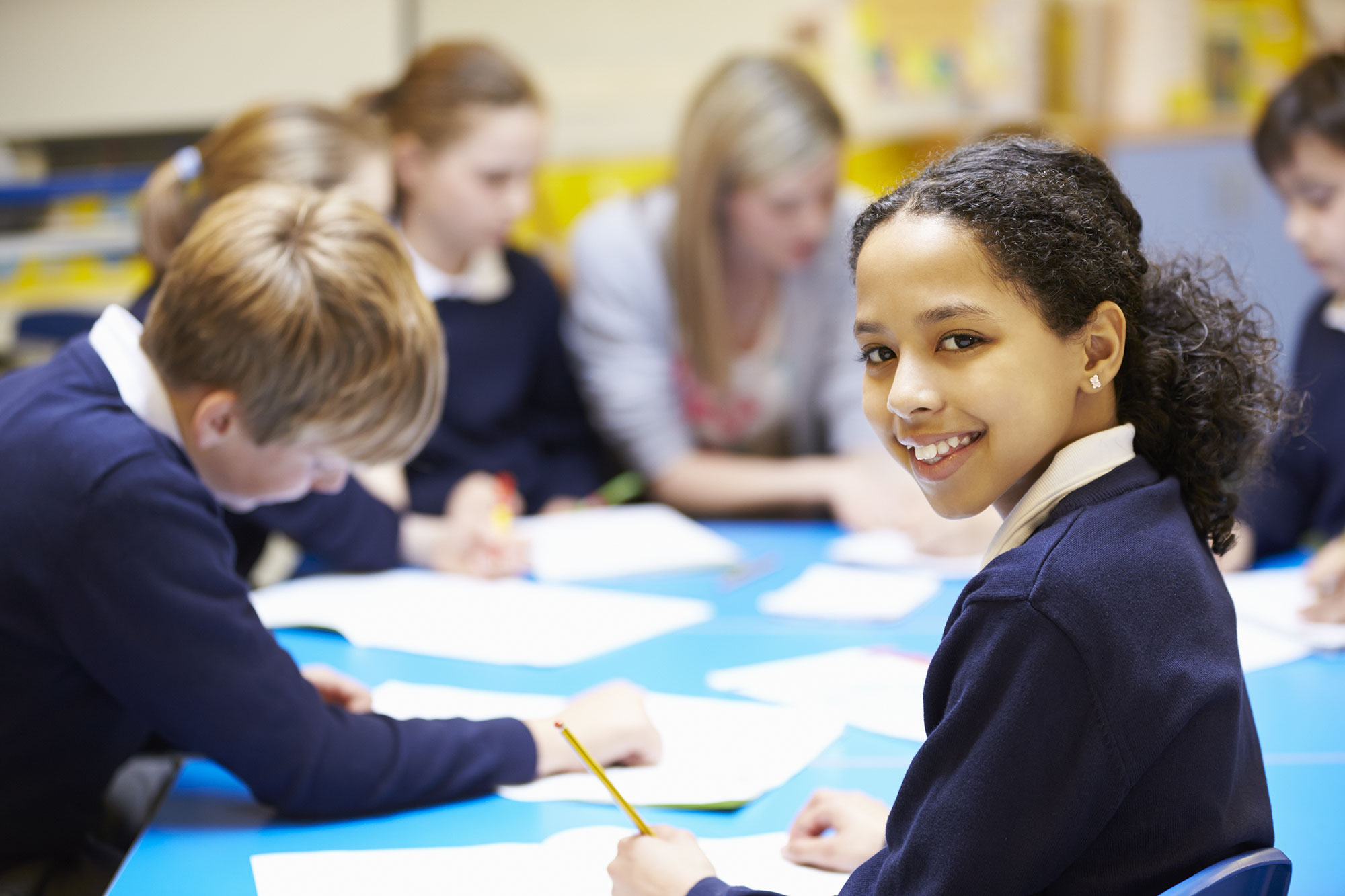 The structure, challenges and resourcing of the New Zealand schooling system

The New Zealand schooling system is responsible for the education of primary school, intermediate and secondary school students between the ages of six and 16.

Here, we discuss how this diverse school system in New Zealand provides a superior education for students from early childhood through to university, while maintaining high standards in literacy, mathematics and sciences.

The broad-based system is the second level of the education sector after early childhood and is designed to deliver high-quality outcomes for students of all abilities, religious beliefs, and income levels.

Schooling is compulsory between the ages of six and 16 through primary, intermediate, and high school, although most children leave school at age 17 and it is free between the ages of five and 19 at government-run state schools if they are a New Zealand citizen or permanent resident.

Most children attend a school close to where they live and are guaranteed a place if living in their school’s zone or local area.

The system is split into three parts: state, state-integrated and private.

The first are secular, state-funded and teach the national curriculum while state-integrated refers to schools also funded by the government but with their own values-based aims and objectives.

They charge compulsory fees as do private schools, which although partially funded by the state are largely funded by parents’ school fees with their own curriculum outside of the national one.

A unique part of the schooling system is Māori-medium education or Kura Kaupapa Māori. This is where students are taught some or all of the curriculum subjects in the Māori language for at least 51 per cent of the time, which is known as Immersion levels 1 and 2.

Māori language in English-medium refers to students learning te reo Māori as a language subject or being taught curriculum subjects in Māori for up to 50 per cent of the time (Immersion levels 3-5).

Overall New Zealand schooling focuses on a range of areas at primary, intermediate or high school, but key aspects include literacy and numeracy with the main assessments towards achieving the National Certificate of Educational Achievement (the national senior secondary school qualification) coming in a child’s final three years of schooling.

The New Zealand schooling system ranks highly internationally, however, like all systems, it faces multiple challenges.

They include low pay relative to other wealthy countries in the OECD (the Organisation for Economic Cooperation and Development), long work hours and insufficient training and qualifications in some parts of the sector.

According to the OECD, the average pay for upper secondary school teachers is $US53,247, which leaves New Zealand roughly in the middle of the pack behind countries such as Germany, Canada, the Netherlands, Australia, Ireland and the United States.

That makes it more difficult to attract high-quality candidates to the profession. Private schools generally pay more which means they can attract higher-quality teachers compared to state or state-integrated schools.

Long hours also mean teachers suffer from burn out and are more likely to leave the profession for less demanding sectors.

OECD data says lower high school school teachers in New Zealand do an average of 840 hours per year – one of the highest number of hours in the world. The OECD average is 713 hours, which results in 127 extra hours on average per year.

For primary school teachers, the results are not much better at 922 hours per year compared to the OECD average of 789 hours or an additional 133 hours.

He cites the alarming figure of a 45 per cent decline in the number of people entering Initial Teacher Education programmes across the country between 2011 and 2016 according to the Ministry of Education.

Prof Barrow says part of the problem lies with insufficient mentoring and development opportunities for teachers after they leave university and begin two years as ‘teachers in training’.

He calls for more collaboration between the Teaching Council, universities and schools and centres to ensure teachers in training get the development opportunities they need.

New Zealand schooling at both English-medium and Kura Kaupapa Māori is defined by four bicultural principles. They are empowerment/whakamana; holistic development/kotahitanga; family and community/Whānau Tangata and relationships/Ngā hononga.

Whakamana in New Zealand schools is about inclusive assessments that enhance a child’s sense of self as a capable and competent learner and person.

It is especially useful as a tool for teaching children with special learning needs so they feel their achievements are truly valued and acknowledged rather than overlooked.

Kotahitanga reflects the way children learn in a holistic manner. It is about not just skills but the overall picture of who children are and where they belong so there is a complete picture of the learning experience.

Whānau Tangata involves including different cultural views, that may otherwise be ignored or excluded, by encouraging meaningful relationships to develop between families and teachers. The New Zealand schooling system says they need to be both reciprocal and responsive, meaning recognising that while whanau values may differ, they can still help determine the approach to assessments.

Finally Ngā hononga reflects how children can contribute to their own knowledge and understanding rather than being passive observers. It reflects that there are many relationships that impact a child’s learning and development, including peers, teachers, other adults and the environment.

New Zealand schools, including Kura Kaupapa Māori, use a wide range of equipment from traditional computer suites, other digital devices such as tablets and notebooks through to sporting equipment and musical instruments.

According to an OECD country note from 2020, just 3 per cent of school principals reported that insufficient internet access had hindered the school’s capacity to provide quality instruction compared to the OECD average of 19 per cent.

In the same report 92 per cent of students reported having access to a computer for school work.

Sport is an important part of the New Zealand school system. Students play a wide range of sports and have access to equipment for rugby, cricket, netball, tennis, basketball and softball games and training.

Some schools also make sport compulsory between Year 7 and Year 12 as they see it as essential to a child’s development.

Musical equipment is also found in most schools. The NCEA provides for music studies for levels one to three, including performing substantial pieces of music as a soloist and demonstrating an understanding harmonic and tonal conventions in a range of music scores.

The overall aim of school in New Zealand is to produce competent and self-assured young adults who can progress to the next level of their education.

That can take place partially during senior secondary school level as students can then begin to specialise in vocational learning that can either help get them into paid work or further education at a number of programmes and institutions.

They can also attend trades academies that teach trades and technology programmes to students in Years 11 to 13 (ages 15 to 18) that are run through schools or other providers.

There are also institutes of technology teaching professional and vocational education and training from introductory studies to degrees as well as private training establishments that teach vocational courses at certificate and diploma level in fields such as travel and tourism.

Finally there are eight state-funded universities offering a wide range of degrees and post-graduate qualifications.

One thing is for certain, New Zealand schools are focused on providing a broad-based approach to education that takes into account culture, family and individual learning needs.

Advertise across our publications

Advertise with ARK Media to supercharge your brand

Each of our well-established publications are an essential resource guide, providing professionals, businesses and consumers with the latest information about premium products and services, as well as industry related news.